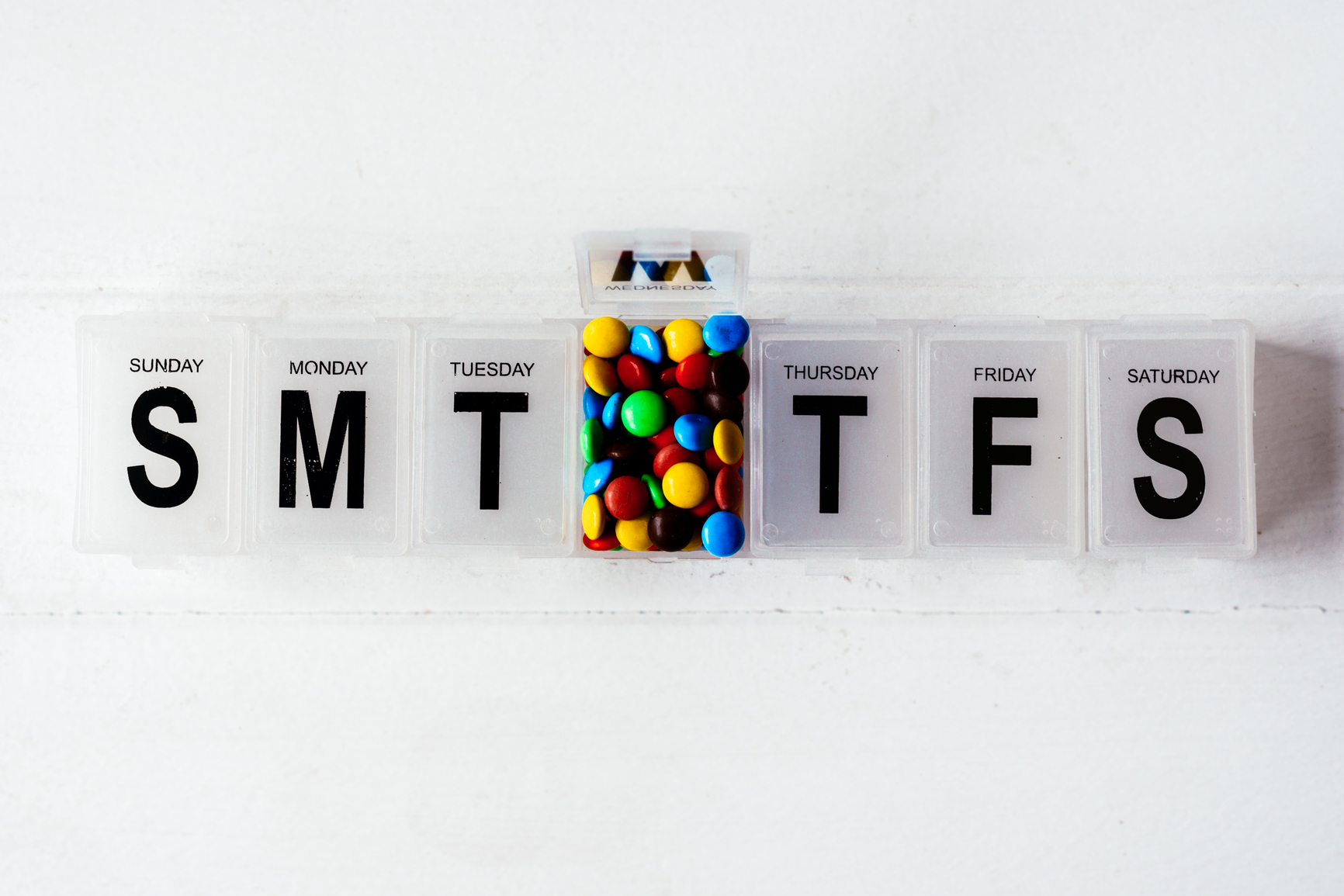 Nicole is a software quality engineer. She’s smart, creative, funny. Born in Dusseldorf and now living in Switzerland, she speaks several languages. She also happens to have autism.

This is her Working Out Loud story.

I first heard from Nicole more than two years ago, when she wrote to me (“Guten abend, Herr Stepper”) to tell me her company had started to form WOL Circles and that she was one of the first participants.

She had been diagnosed with autism in her early 30s. That diagnosis explained many of the challenges she faced, and also gave her insights into how to deal with them.

She told me she joined a Circle to help her with her new goal: “to advocate and educate for autism spectrum disorders.”

Gradually, Nicole began talking more openly about her condition, both with her Circle and her colleagues, and eventually with her boss at Ypsomed. The support and encouragement she received gave her the confidence to try new things.

She was uncomfortable being “visible” but small posts on Instagram helped her experiment and also learn what others found useful. Positive feedback on those posts inspired her to be bolder, and she shared her first story on LinkedIn (translated as “Boss, I’m autistic!”).

“With this website I would like to help you to understand autistic perception and to recognize the potentials & strengths. Because autistic people have a lot of it, as long as you manage to create the right environment.

Therefore it is a matter of my heart to educate about autism spectrum disorders, so that even more autistic people have the opportunity to ‘blossom.’"

Nicole kept exploring. Earlier this year, she spoke with a German newspaper who has seen her website and wanted to feature her in a story. Then she launched a pinkspektrum YouTube channel. Nicole said she is “finding her voice” as she also discovers new friendships, support, and cooperation with other YouTubers and Instagrammers.

With each step, Nicole’s confidence grows and so do her aspirations. When we spoke on the phone last week, she described how raising awareness might help kids get diagnosed earlier, and help parents, teachers, and employers create environments where autistic people can thrive.

When I asked her what’s next for her, we talked about a TED talk, maybe a television show. She laughed. But why not? Nicole is much, much more than a diagnosis or label. She is an inspiration, and the steps she’s taking are helping her realize more of her potential, more of all she has to offer.